Nokia launches its most awaited windows phones during the NOKIA WORLD 2011 event held at London on 26th October 2011.

The two new windows phones from NOKIA announced with the theme “NOKIA LUMIA EASIER, FASTER, FUNNER” were NOKIA LUMIA 800, and NOKIA LUMIA 710. Both of these phones showcases a brilliant design work, LUMIA 800 looks alike N9 with a mono block and curved glass 3.7” 800*480 AMOLED capacitive display. While LUMIA 710 is being branded as “first affordable windows phone” features 3.7” TFT capacitive display.
Most importantly both of the devices are powered by 1.4 Ghz Single Core Qualcomm’s Snapdragon Processors for smooth and quick response.
NOKIA LUMIA 800 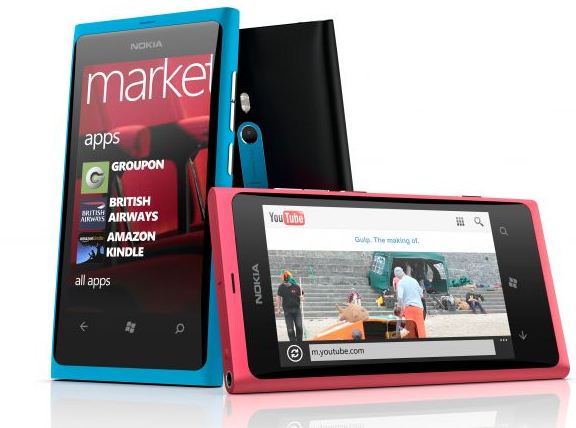 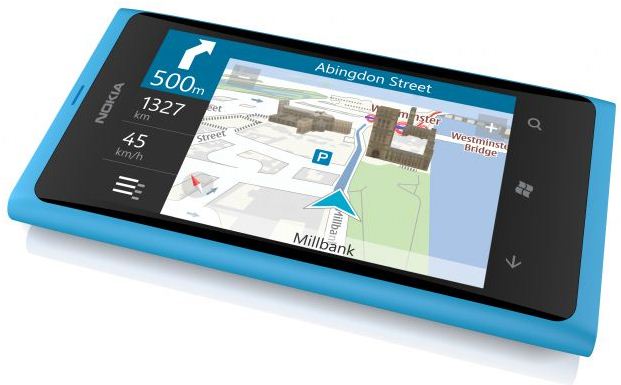 LUMIA 800 has “ NOKIA DRIVE “ as like OVI MAPS  for voice assisted navigation which is a major advantage as most of the existing nokia customers have been accustomed to OVI MAPS and would be happy to have the same maps with lot more features on windows phones.
When it comes to music, LUMIA 800 features “NOKIA MUSIC” enabling users to access over 14 million tracks divided across various catalogues based on locality. And the users have also have access to nearly 100 radio channels. 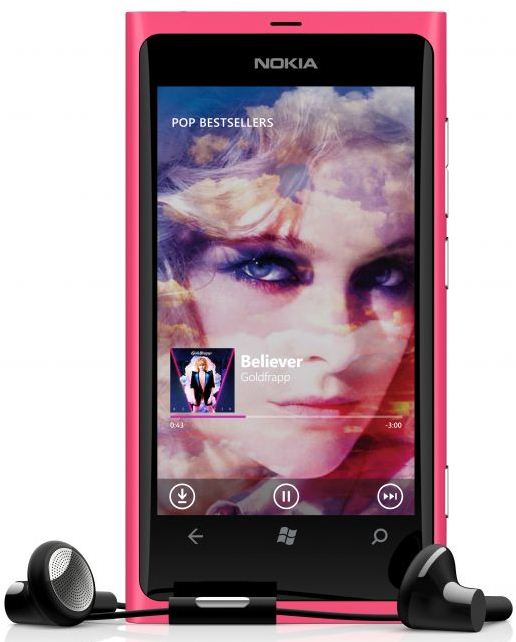 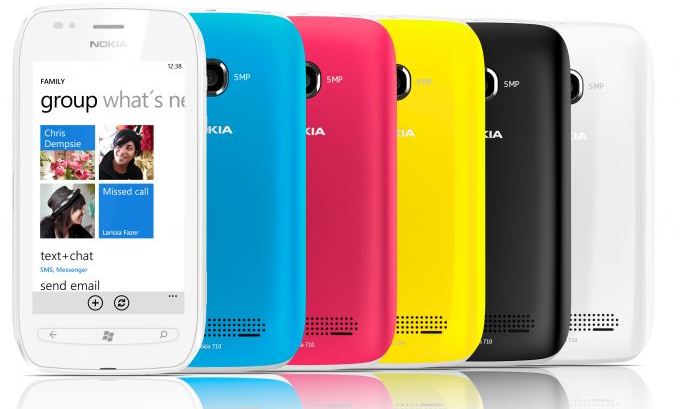 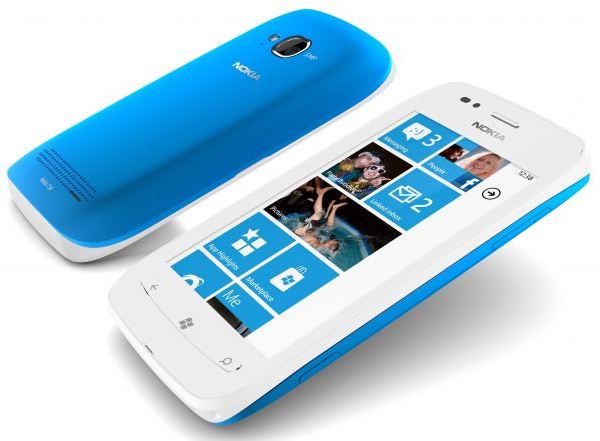